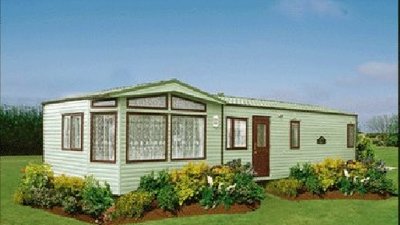 Set in 22 acres of rolling parkland adjacent to the village of Coldingham near Eyemouth approx 1 mile away from St Abbs head makes the ideal location for touring caravans & static holiday homes in scotland, the Caravan Parks Static homes & tourer pitches are meticulously maintained, having been developed by the same family for generations to become one of the best caravan sites in the UK.

We stayed here on a few different occasions and always found it to be spotlessly clean and well maintained. The staff are always very helpful and polite whilst the site is very peaceful even when busy as it is popular with both caravans and tents. The on-site club serves wholesome fare at a decent price and there is entertainment on most Saturday nights and occasional Sundays. One evening we were there, a karaoke night was on and the abundance of talented singers from the static caravans was worth the pitch fee alone ! All in all a super site and just a short walk from the beach and nearby St.Abbs. Definitely a site to make a song and dance about!!
Crosslaw Caravan Park, Coldingham, Borders, Scotland

We stayed here in May 2008 for three nights. Nice site, mainly static vans but nicely laid out. Super-pitches were great as were the toilet blocks. The staff were very friendly. Two nice little play areas. Great cycle ride down into the village and then further down to the beach, however, the cycle ride back is a little harder! Very steep. Nice little beach with cafe.
The only down side to the site really would be the the road that runs along side the site, directly behind the tourer pitches. Not that busy but it's where the speed limit changes as people enter the village so can be a bit busy.
We would probably stay there again.
Crosslaw Caravan Park, Coldingham, Borders